Eight Olympians return for another season with the YONEX Canadian National Team!

Badminton in Canada continues to see incredible development and improvement from our top players. This past season, Canada qualified a record eight (8) athletes to the 2020 Tokyo Olympic Games, and was one of nine countries to qualify an athlete/pair in each event! As another competiton season is here, Badminton Canada is thrilled to see all eight Olympians return for another year on the YONEX Canadian National Team.

“We are proud and excited about the success of our national team athletes this past season; with all reaching their goal of qualifying for the 2020 Olympic Games” said National Team Head Coach, Mike Butler. “As we embark upon another journey to Paris 2024, the team's next focus is on the 2022 Commonwealth Games in July, and the 2023 Pan Am Games shortly after. Badminton Canada is committed to supporting our athletes for incredible performances at these major events, by engaging with our partners like the Canadian Sport Institutes and offering increased National team activites in our high performance programs." 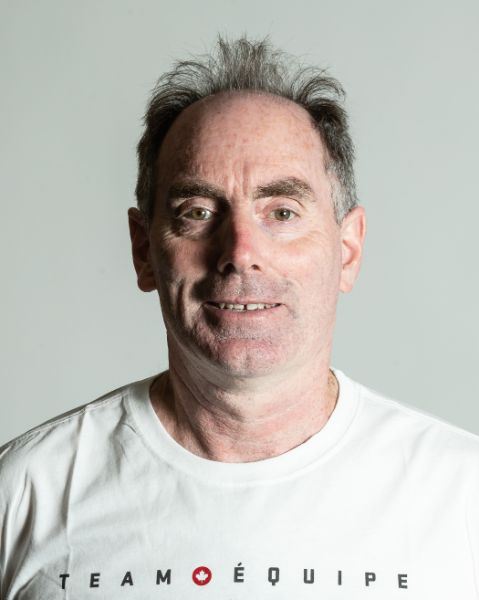 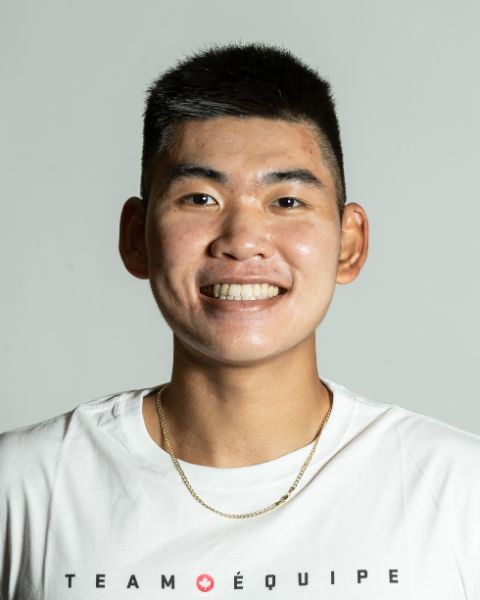 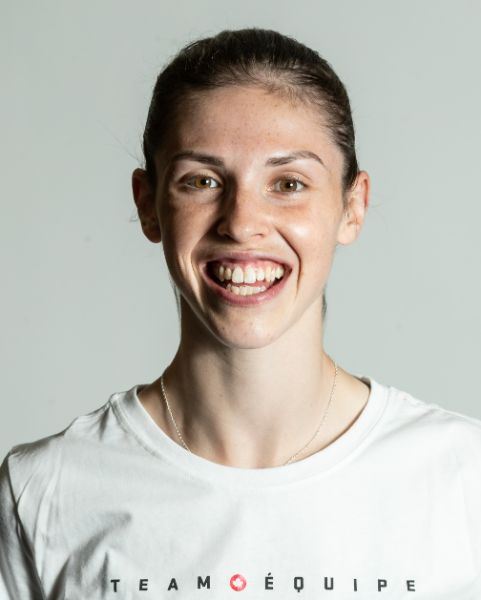 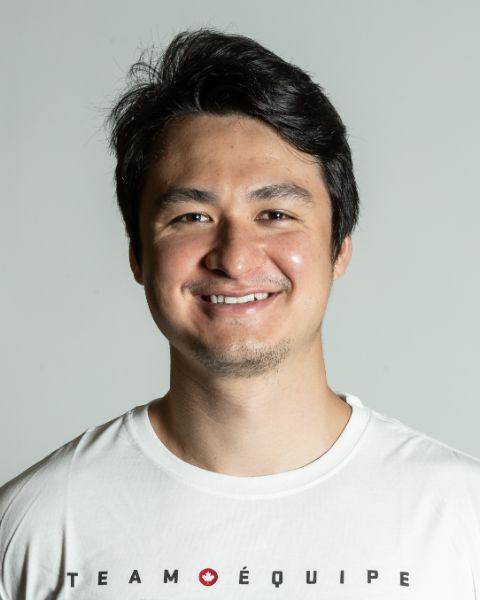 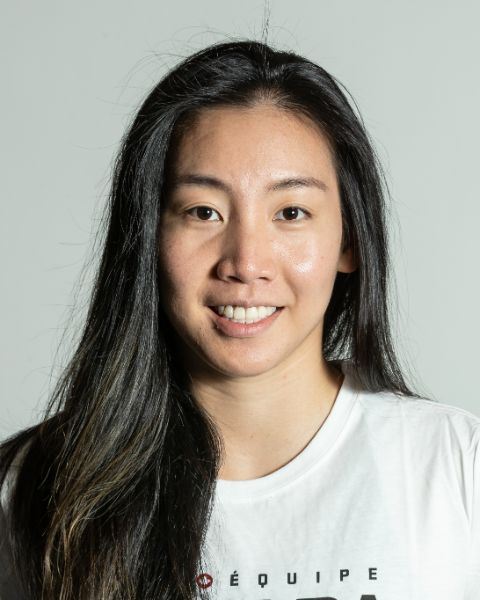 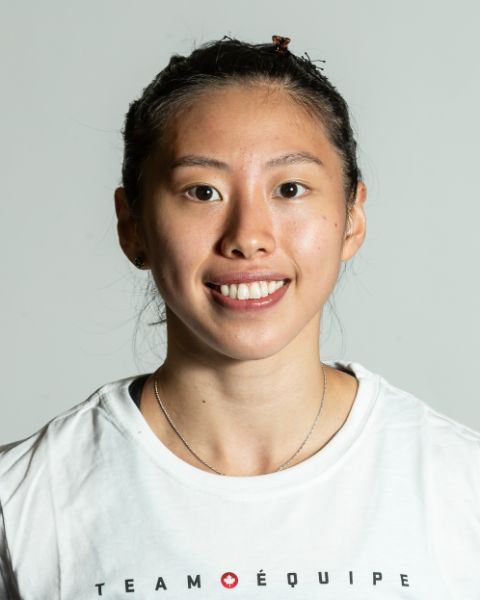 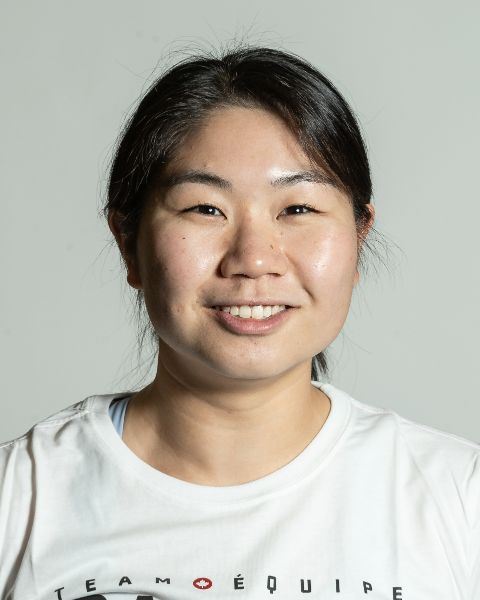 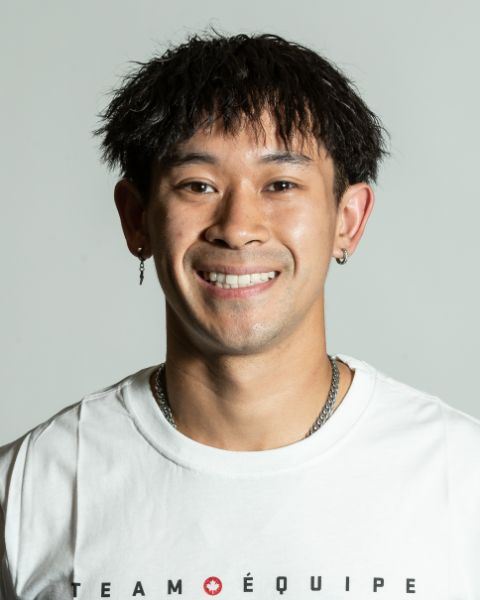 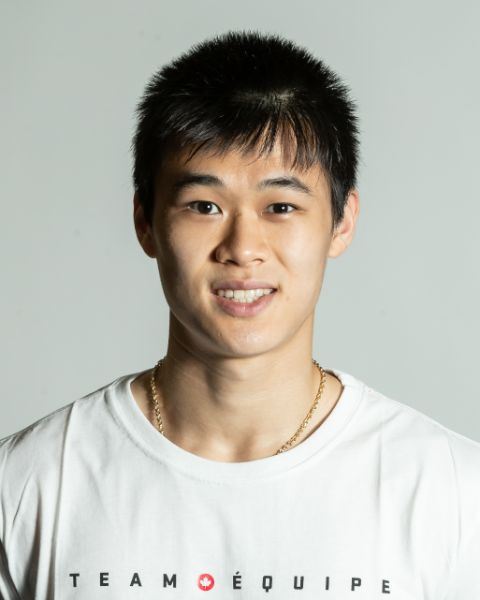